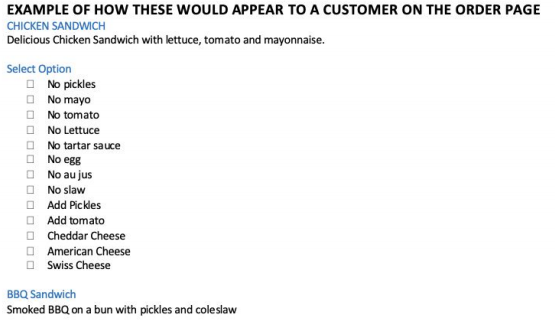 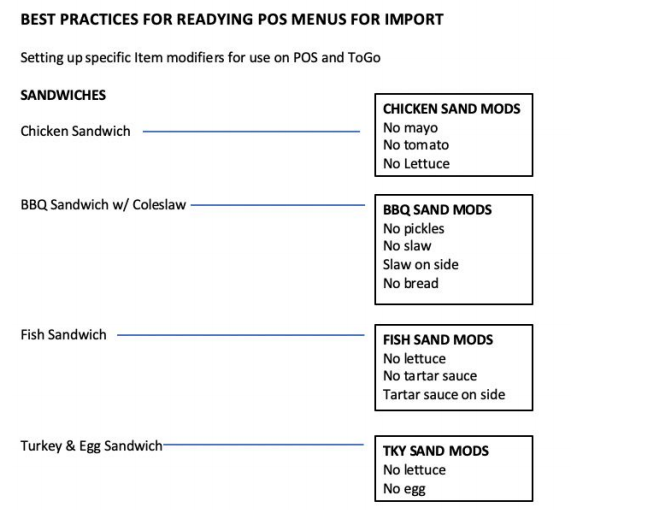 Modifiers that are not used at all for customer facing orders for example, extra plate, do not make, etc can be hidden on Order Cloud, no need to remove these on the POS.